When it comes to tourism, Bengal has plenty to offer. The Dooars area, the hills of Darjeeling or the Sunderbans are known to all as attractive tourist destinations. However, very few are aware of other hidden gems scattered across the geography of West Bengal. One such destination is the tiny village,called Murguma, on the western side of the Purulia district.

Purulia, as a district, has a negative perception among many,as it is one of the poorest districts of our country. Most people often forget that nature has been in its bountiful when it comes to Purulia district – Hills, Forests, Water-bodies – you have them all, in plenty, in this district.

The tiny village,Murguma, in Purulia, is a very special destination. There are several hills, water bodies, forests, a reservoir, a dam and Santhal villages – all in and around one place. While moving around the several walking trails in Murguma, one would admit that Nature has indeed been very generous to this place. 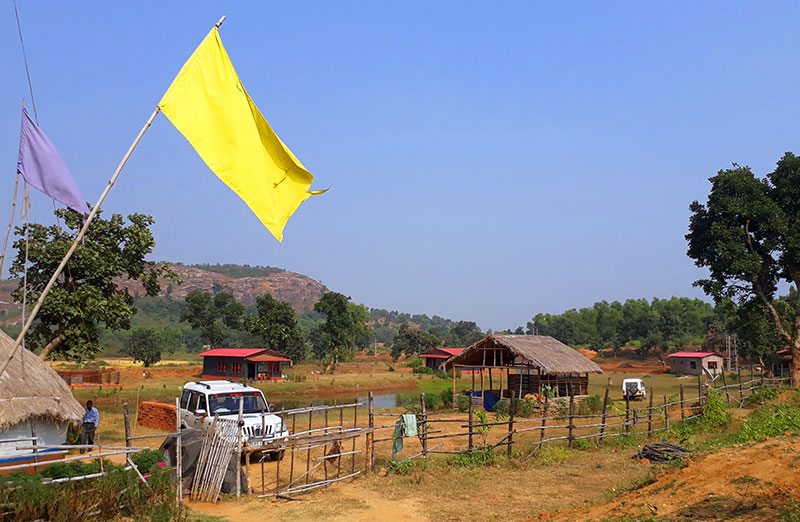 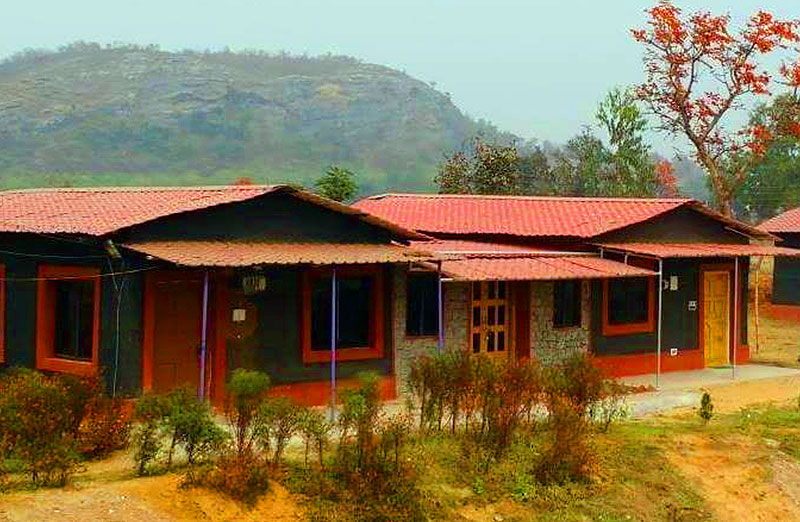 Bon Polashi Eco Hut, at the village, Murguma, has been founded by a group of four friends from Kolkata in 2016. They are batch-mates from Jadavpur University and theyhave been friends for three decadesnow. They are established in four different professions now, but when it came to the idea of setting up Bon Polashi Eco Hutat Murguma, they decided to jump in. The satisfaction of offering an almost unknown destination with such natural beauty, and more importantly, the scope of having sustainable development in this tribal area through local participation – was the key motivating factor for the founding members. All activities like maintenance of the property, cooking, etc at the Bon Polashi Eco Hut are carried out by the local people of Murguma. This is a great opportunity to serve this poor region of the country with a humble initiative.

Now people from Kolkata and other towns have a wonderful place for weekends. For a change they can now think beyond the routine weekend destinations like Shanti Niketan or Mondarmoni. The serene nature and slow-paced life of Murguma will be a refreshing change for the city-dweller. Bon Polashi Eco Hut offers excellent accommodation optionswith all other facilities to explore the nature. 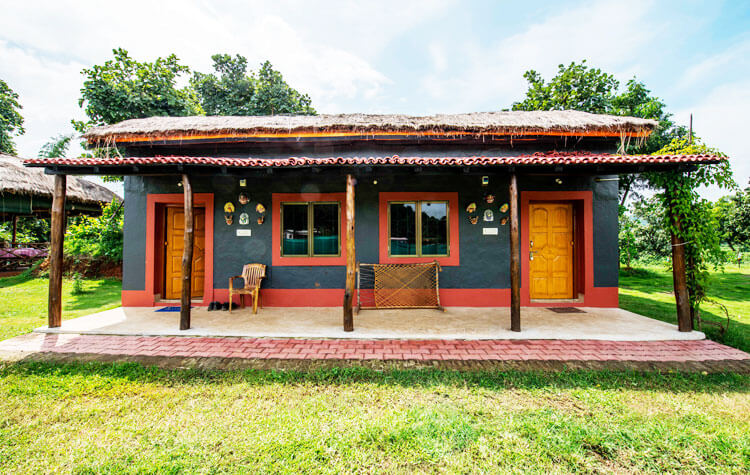 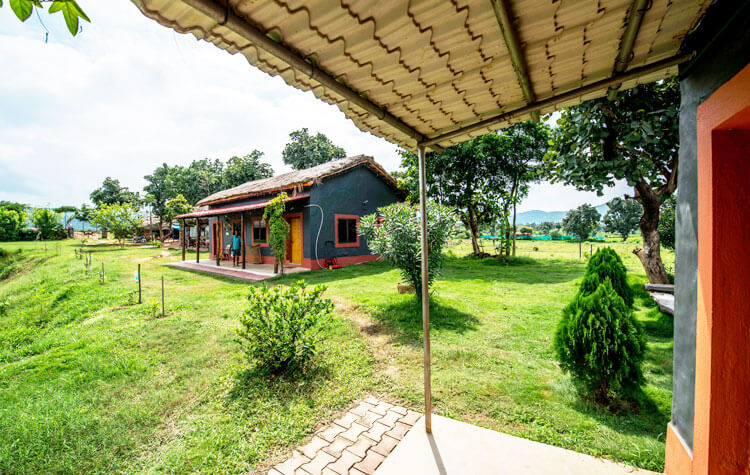 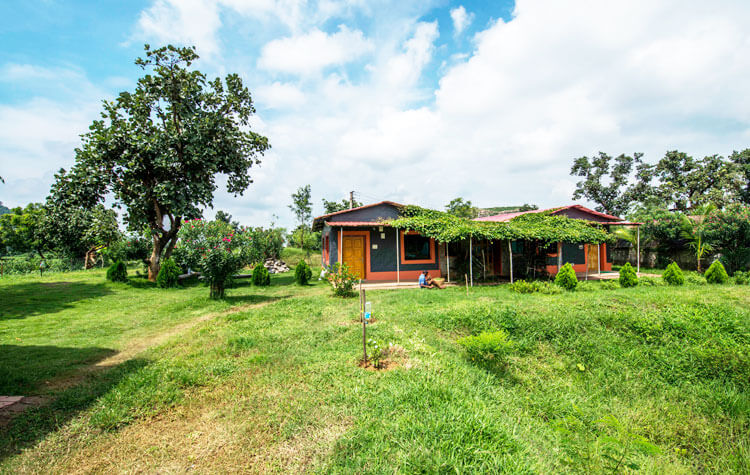 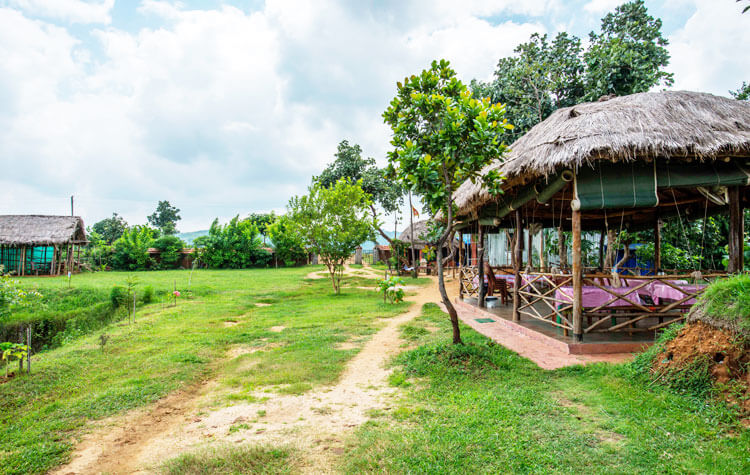 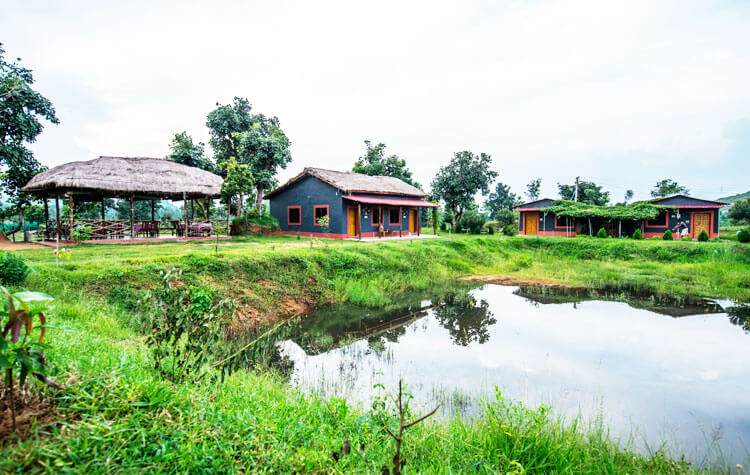 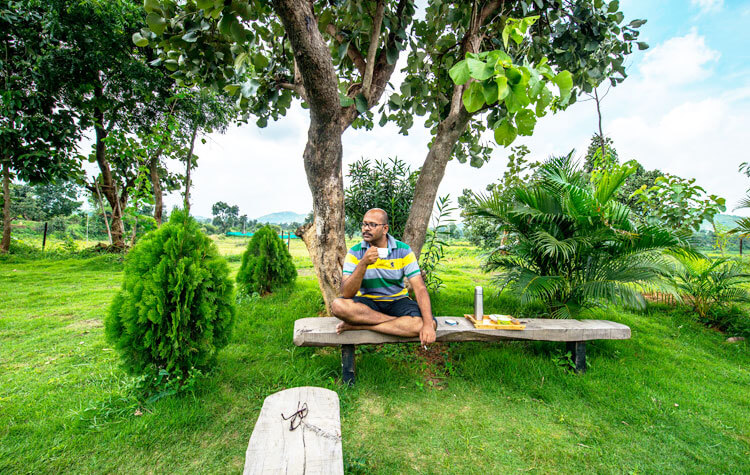 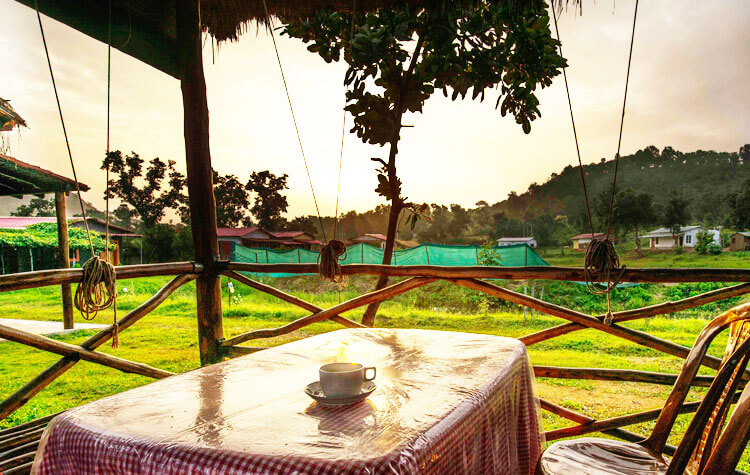 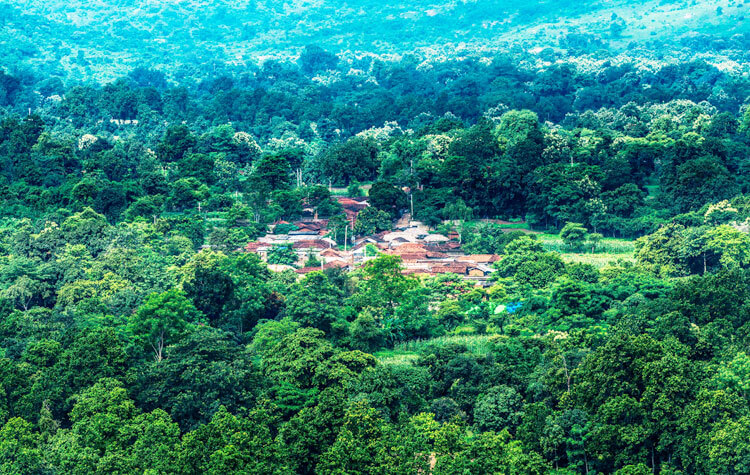 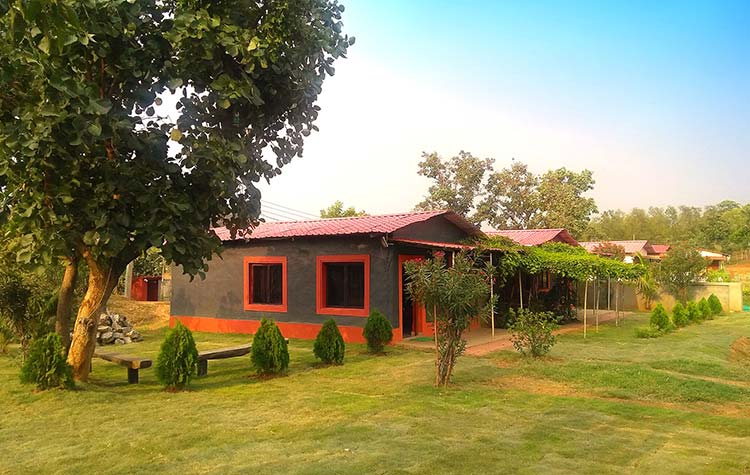 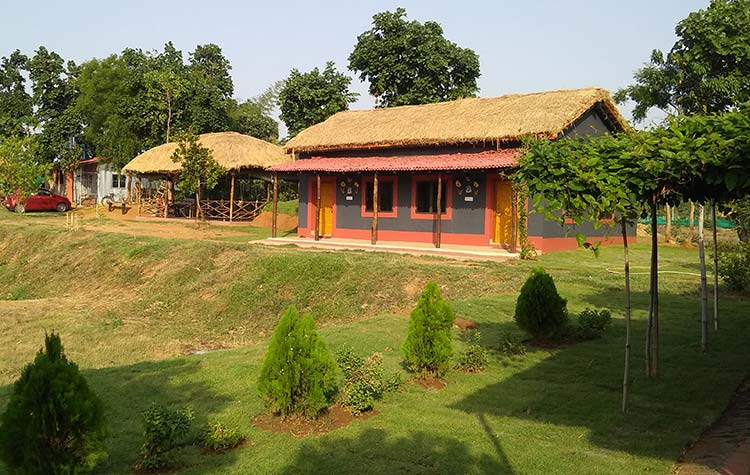 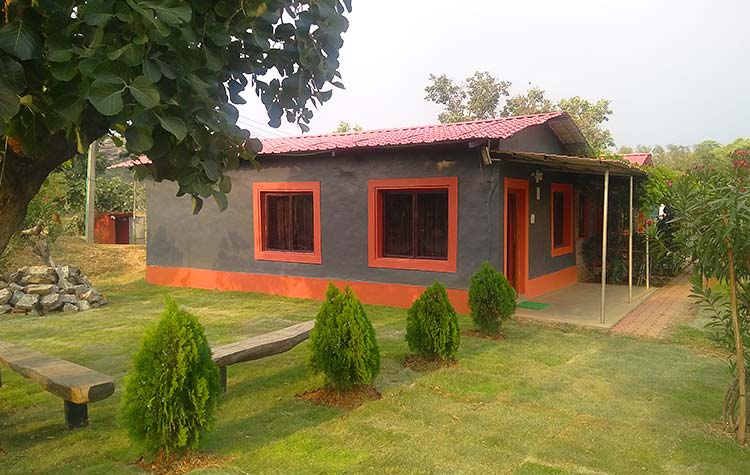 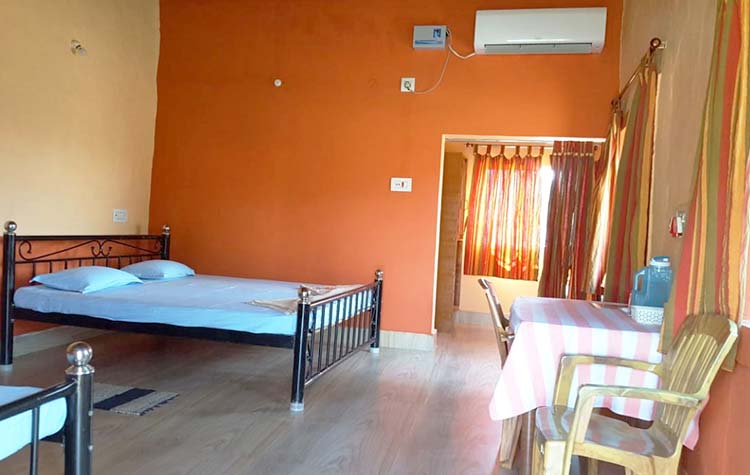 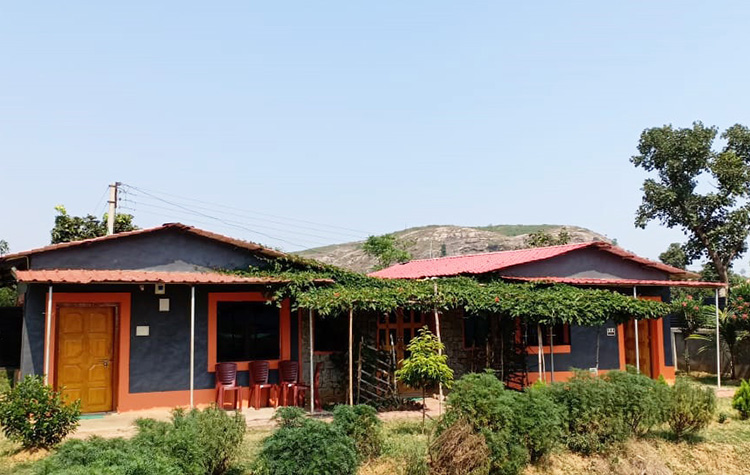 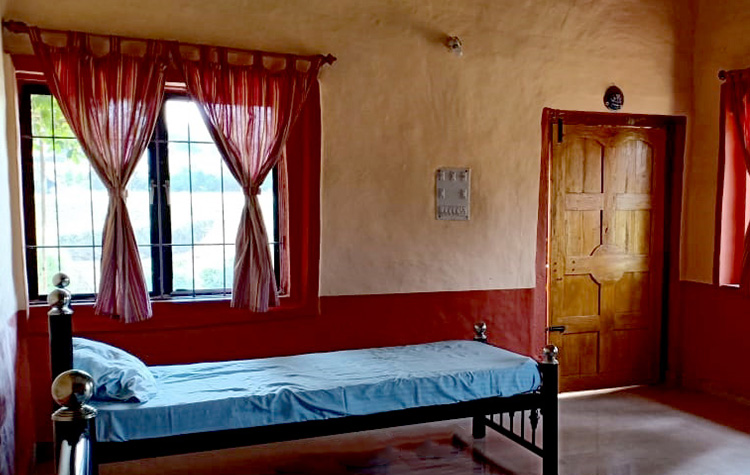 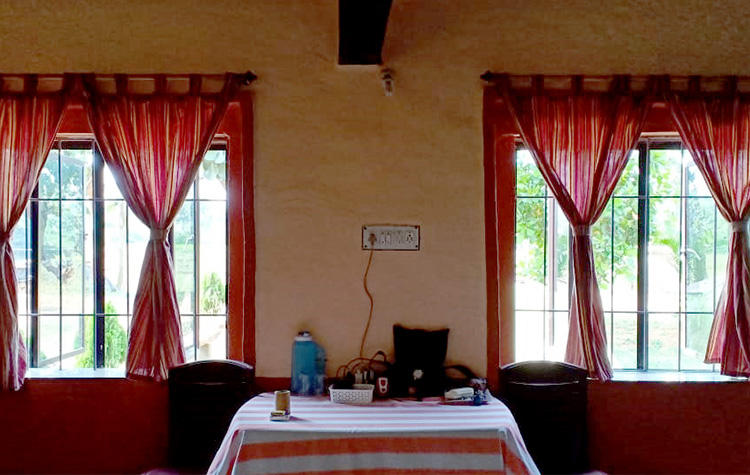 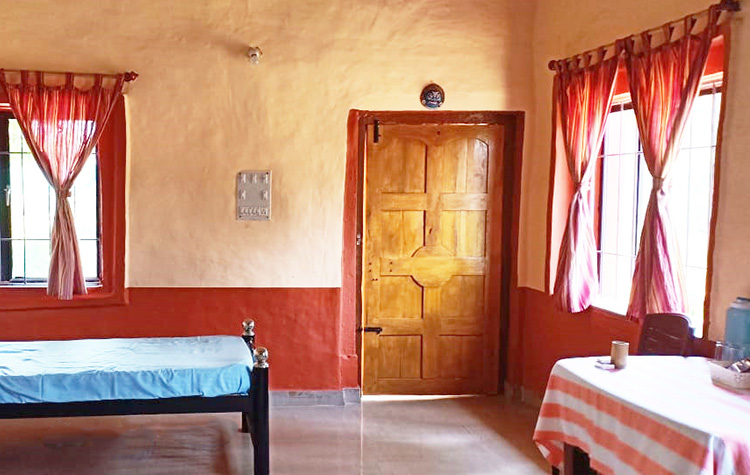 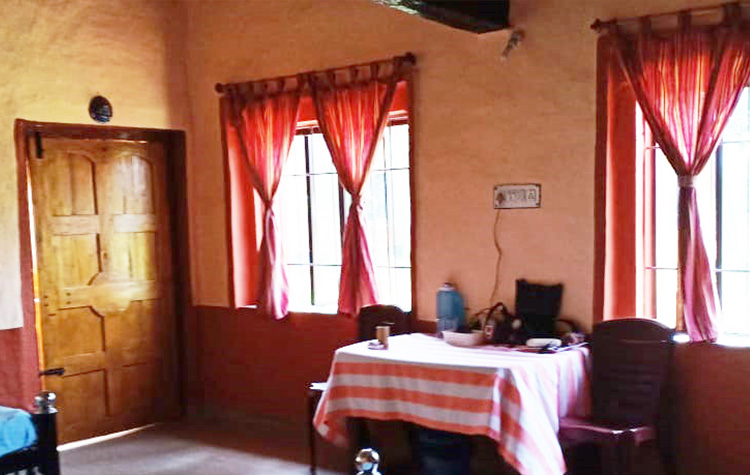 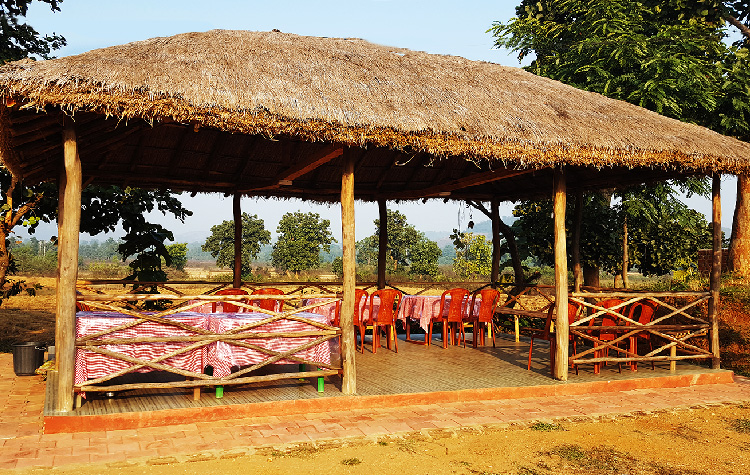 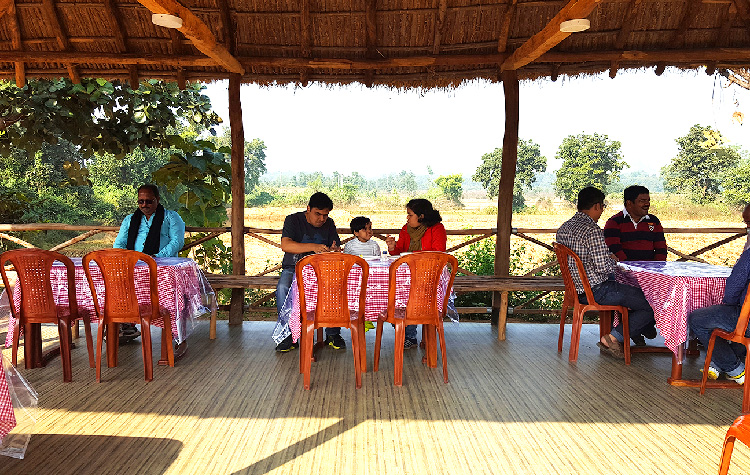 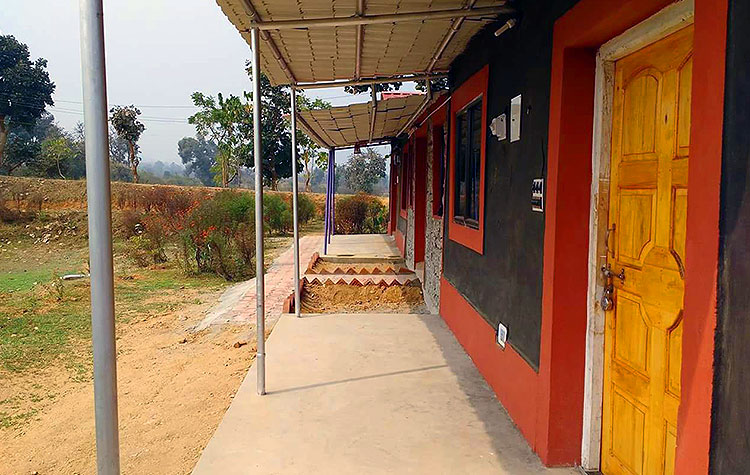 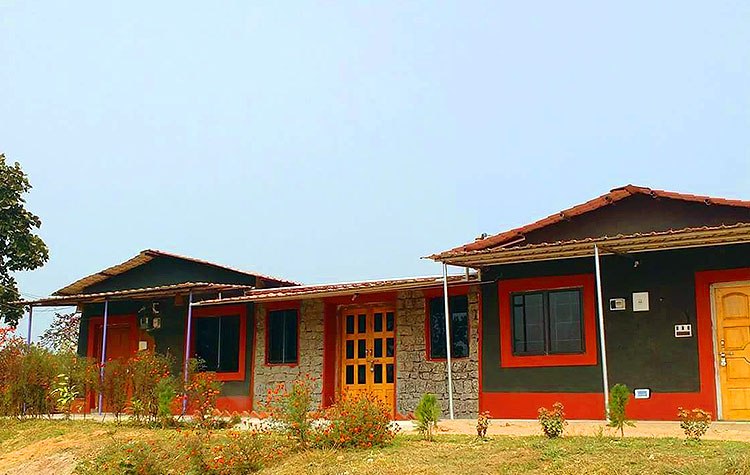 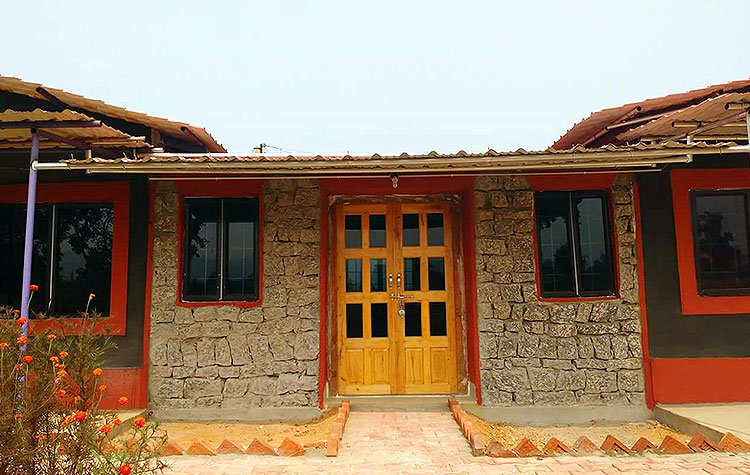 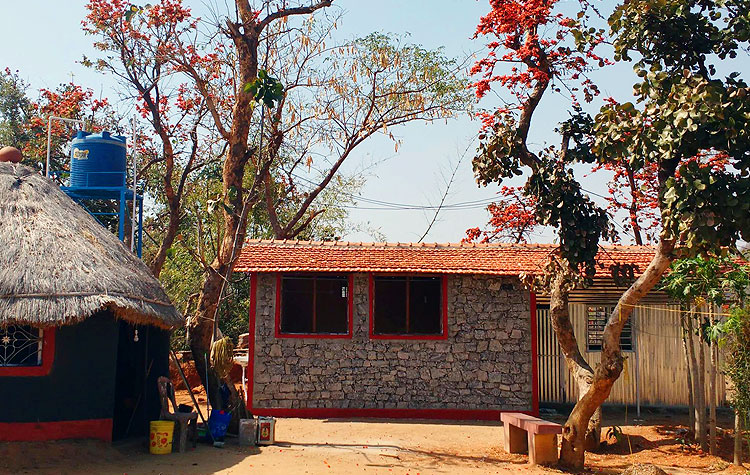 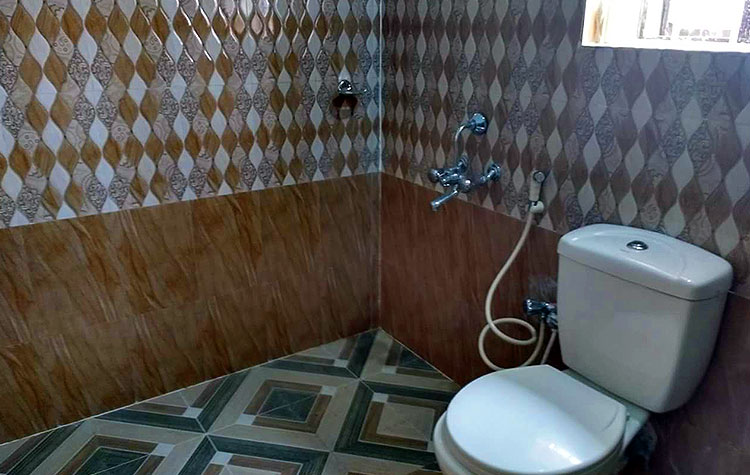 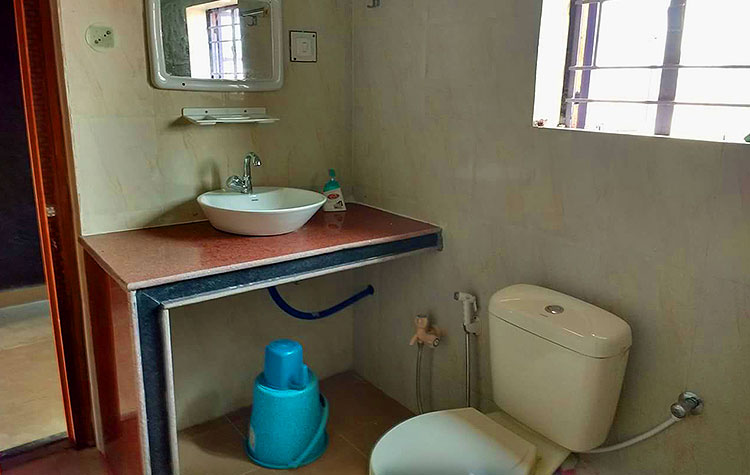